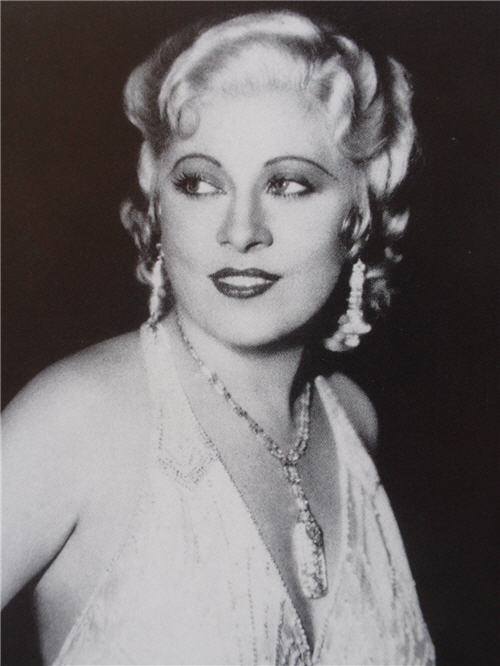 Mae West, a glamorous and famous actress who, it’s said, was financed by Owney “The Killer” Madden in her early days. Madden owned many nightclubs including The Cotton Club, the Silver Slipper and Duffy’s Tavern and also owned the Harding Hotel, which is where he and West met reportedly. Madden was also connected to George Raft and Heavyweight Champion Primo Carnera

Mae West’s 1927 stage production, which Madden reportedly financed, was called Sex which had prostitution as one of it’s central themes.

In fact the play was so scandalous and outrageous that the acting mayor of New York had West and the cast arrested.

There were 375 performances before the NYPD arrested West and the cast. They were charged with obscenity, after 325,000 people had watched the show, including members of the police department and their wives, judges of the criminal courts, and seven members of the district attorney’s staff.

Despite the outrage and scandal and the mostly negative press, the show was a success and boosted West’s career.

← The Finer Things in Life The Bowers Mob →