The Finer Things in Life 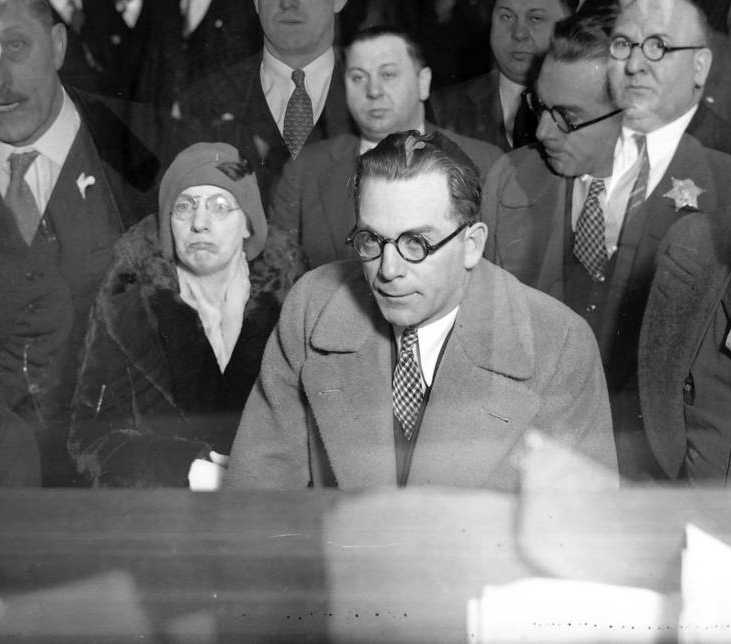 Being a bootlegger Terry “Machine Gun” Druggan became immensely rich, a millionaire many times over along with his partner Frankie Lake and many of their underlings.

Terry Druggan was flashy and spent his money freely, according to one report in the St. Louis Post-Dispatch in 1930, police raided Druggans home and a hotel room he had been staying at, they found found letters, deeds and records that investigators say proved he was one of Chicago’s wealthiest “liquor outlaws”

Along with those records found in the raid were letters written to Druggan from criminals from all over the U.S, New York, L.A and San Francisco, one letter in particular caught the investigating judge’s eye, the letter referenced Al Capone, who the writer of the letter told Druggan would “do anything”, Judge Lyle interpreted the letter as a plot to assassinate Al Capone for Druggan, however this was never proved that there was a plot on Capone. Another letter referenced a kidnapping of an unnamed millionaire in which $40,000 was paid in ransom. Many other letters, from criminals, offered favors to Druggan.

Among the letters police also found a list of almost 800 saloon’s, gambling houses and resorts, all of which were turned over to the government to be used in Druggan’s up-coming tax evasion trial, which had been put on hold while the courts were waiting for Druggan to return to health. Druggans physician had been able to delay the trial after presenting the court a “formidable list of ailments” that Druggan had been suffering from. Judge Lyle eventually forfeited Druggan’s $10,000 bail, saying if Druggan could leave his Loop hotel for “airings” he could show up for court.

But Police also noted that Terry Druggan liked the finer things in life, during the raid of his North Side apartment police noted that rugs and weaves were of the finest weave, a silver bathroom set was engraved with “Terry Druggan”, a gold and silver dinner service set were also engraved with his name on them. In the bedroom wardrobe were 25 suits “fashioned for every hour of the day” had his name stitched into the lining and 16 pairs of shoes were stamped with his name. The library had books from Shakespeare, Thackery & Dickens all bound in the finest Moroccan leather. However in the living room police found a secret room behind the hand carved Walnut paneling.

Along with all the documents investigators found machine guns and ammunition along with many other guns and weapons and they found two loaded revolvers in the hotel suite he was staying in.

But the fine living didnt stop there, when Druggan was eventually sentenced to 1 year in prison, in which Judge Lyle left the bench to personally make sure Druggan was put in a cell “like everyone else”, it was discovered that Druggan had bought off the sheriff and warden of the jail for $20,000 “for the usual considerations and conveniences” Druggan would spend the day walking around in silk pajamas and expensive bathrobes, until it was dinner time and then he would change into his finest evening suits, waiting to be picked up by the chauffeur at the back door of the jail. Sometimes he would come back at midnight, sometimes he would stay out all night partying. Druggan would sometimes even dine at his own home.