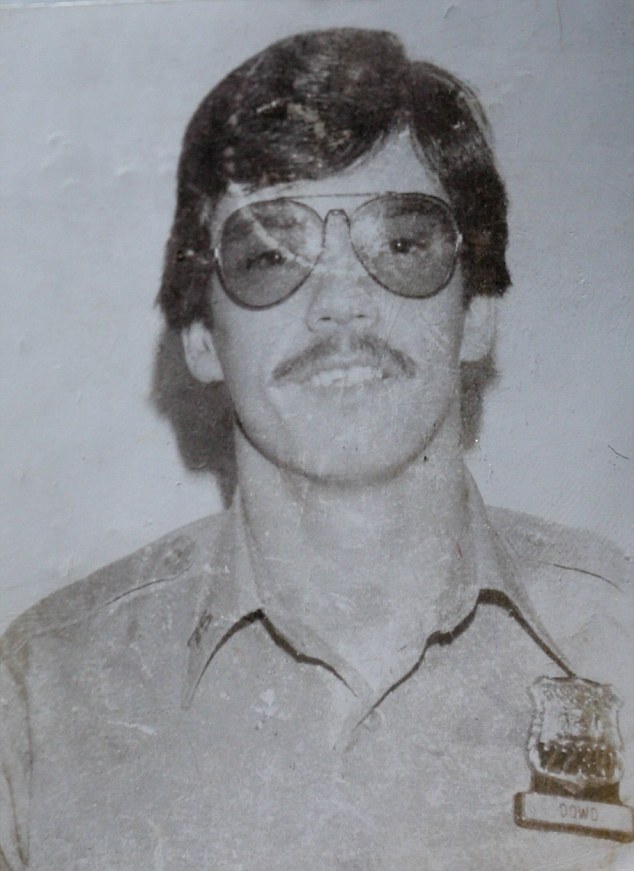 The 75th Precinct or the 7 5 in Brooklyn, New York was home to one particular notorious cop, Michael Dowd, who was also the main focus of a Netflix documentary along with his partner Kenny Eurell.
The 75th Precinct at the time was located in one of the most dangerous precincts in the US, throughout the 1980’s Brooklyn was in the grips of a major crack epidemic and one of the highest murder rates in the US also.
In what turned out to be one of the most extraordinary cases to have rocked the NYPD, which led to some shocking revelations, Michael Dowd and other police officers were brought to justice for their roles in what can only be described as serious corruption.
Michael Dowd said he initially began taking bribes from drug dealers on the streets before moving on to protecting a drug cartel leader and robbing other drug dealers at gunpoint.
In the Netflix documentary Michael Dowd and his then-partner Henry “Chicky” Guevara retell the story about the first time they took money. They were called to a domestic dispute in an apartment and saw bags of marijuana, a bag filled with $20,000 in cash and two guns. Michael Dowd communicated that he and his partner would take $8000 from the bag and both guns.
Dowd would go on and would continue to rob drug dealers for thousands of dollars. After his partner “Chicky” Guevara retired, Dowd partnered with Kenny Eurell, which would bring the corruption to the next level.
MIcahel Dowd and Kenny Eurell, through a mutual acquaintance, met a Dominican gang leader named Adam Diaz. Adam Diaz ran The Diaz Organization, a gang that was responsible for countless murders and drug trafficking throughout New York City.
Adam Diaz used several supermarkets in East New York as fronts to sell cocaine. Dowd and Eurell began a working relationship with Diaz, where they provided protection and inside information about raids. Even using their police vehicle to provide armed protection while other vehicles would be transporting cocaine around the city. This connection with the Diaz Organization earned Dowd and Eurell between $4,000 to $8,000 a week.
It all came crashing down however after a lengthy investigation by Suffolk County Police Department eventually arrested Dowd, Eurell and others on drug trafficking charges. Eurell agreed to cooperate with Internal Affairs through his lawyer. Dowd was arrested shortly after and sent to trial. He was the main focus of the 1992 Mollen Commission that investigated police corruption in the NYPD. Michael Dowd was sentenced to 14 years in prison, serving 13.
I would highly recommend watching the Netflix documentary the 7 – 5, its an excellent documentary and well worth watching.