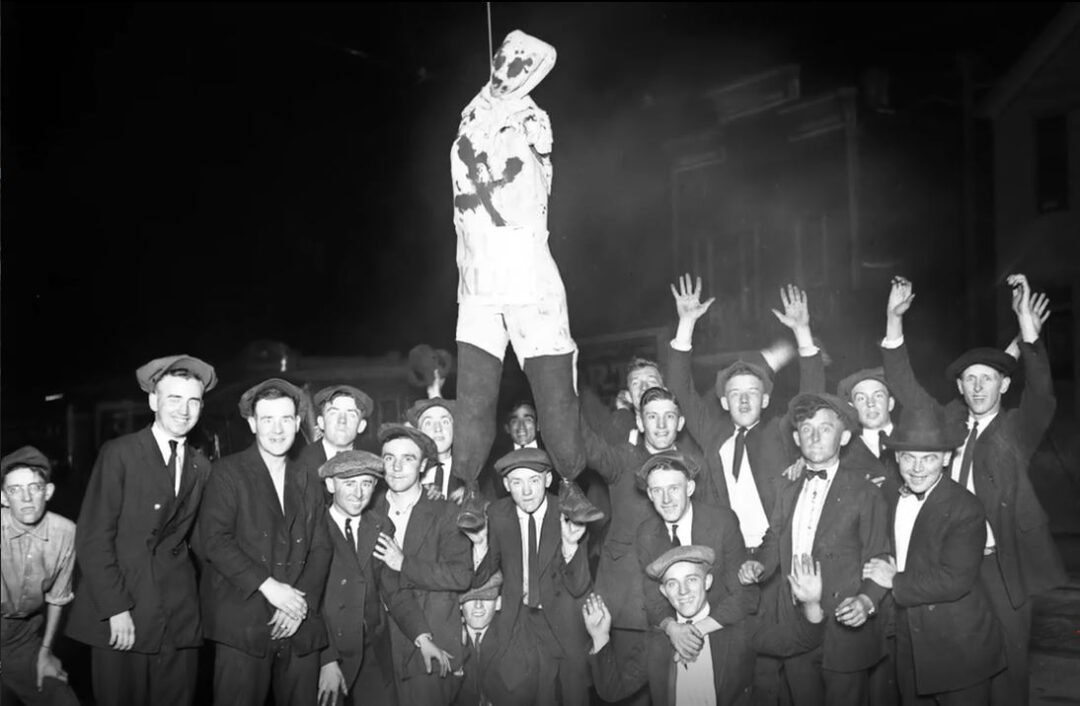 Their first leader was Frank Ragen, who was the baseball team’s pitcher, Frank Ragen would hire out his members to politicians who would need their services at elections, where the members would commit voter fraud, intimidation and other forms of election interference.

Ragen;s Colts membership would include many members that would go to fight it out in the Chicago Beer Wars that plagued Chicago throughout the 1920’s such as William “Gunner” McPadden, Harry Madigan, Joseph “Dynamite” Brooks, Danny McFall, Hughey “Stubby” McGovern, Davy “Yiddles” Miller and Ralph Sheldon. Sheldon would eventually lead the remnants of the old Ragen’s Colts and use their headquarters as his own.