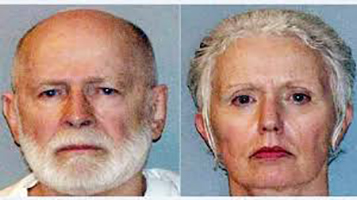 In Grand Isle, a small Louisiana resort town on the Gulf of Mexico, a grandfatherly old man with his receding grey hairline lived with a woman twenty years his younger, the house they lived in was named “Its Our Dream” They introduced themselves as Tom & Helen Baxter from a small town on Long Island in New York to the neighbors.

Tom would play with the neighbors Golden Retrievers, soon enough the couple became friendly with the neighbor Penny, her husband Glenn and their four children. The couple would give gifts to the family, books, toys, cloths, the children even began to call them Uncle Tom and Aunt Helen. Nobody suspected anything, until the FBI called to Penny’s house one day in 1997 asking questions about “Uncle Tom”.

“Uncle Tom” was actually the notorious and most controversial mob boss from Boston, the most wanted fugitives in the U.S, James “Whitey” Bulger, who was in the early days of being on the run from the FBI. The FBI tried but had a hard time convincing the neighbors and mostly anyone who came in contact with the couple, that he was in fact a man who ruled over South Boston with an iron fist for 20 years, that he was dangerous and wanted in connection with multiple murders. To them he was just a nice old man `He was a very nice man,” said Penny Gautreaux, “Uncle Tom’s” neighbor “He treated us like family. He was kind. He really had a nice personality.”

Police Chief Roscoe Besson Jr. remembers FBI agents arrived with posters offering a $250,000 reward for Whitey Bulger, he recognized the photo right away. Besson was slowing traffic outside the elementary school at 7 a.m. when he stopped cars on Louisiana Highway 1 to let Bulger cross the street.

“I stopped the traffic and let $250,000 get across the street,” he said. Bulger nodded politely once and waved another time. “If he had taken off running, I’d have been on him like gravy on rice.” But Bulger didn’t run. He strode confidently toward the beach for his morning walk.

Catherine Greig would go to the police chief’s daughter, Chrisel Page, to have her hair cut and colored, Greig would usually come alone to Page’s salon. And now, Page speculates that Bulger stayed away when he saw the police car belonging to her husband, a deputy for the Jefferson Parish sheriff’s department, parked in the driveway outside the shop. Greig was a nice lady and a generous tipper, Page said: “I enjoyed her company.”

At this stage Bulger had been on the run for a couple of years, the FBI had known where he had been, they didnt know where he was or where he was going. They believed Bulger and Catherine Greigg were travelling around the country staying in motels and sometimes renting apartments, with a never ending supply of cash the couple paid for everything in cash. The FBI believed that at this stage the couple had been to New York, Louisiana, Wyoming and Mississippi. Its also believed that Bulger had been to San Francisco, Connecticut and New Orleans with his long time girlfriend Theresa Stanley, who he ditched in Boston when she decided the fugitive life wasnt for her.

They FBI do know that Bulger had travelled from Grand Isle, Louisiana to Long Island in New York, they had found a car that Bulger had bought 18 months previous, in cash, a black Grand Marquis. They discovered receipts and that he had driven 65,000 miles in those 18 months. But again he had disappeared and would remain that way until he was arrested finally in Santa Monica, California. At the time of his arrest Whitey Bulger had been on the run for over 16 years, Bulger and Catherine Greigg were living under the name of Charlie and Carol Gasko. 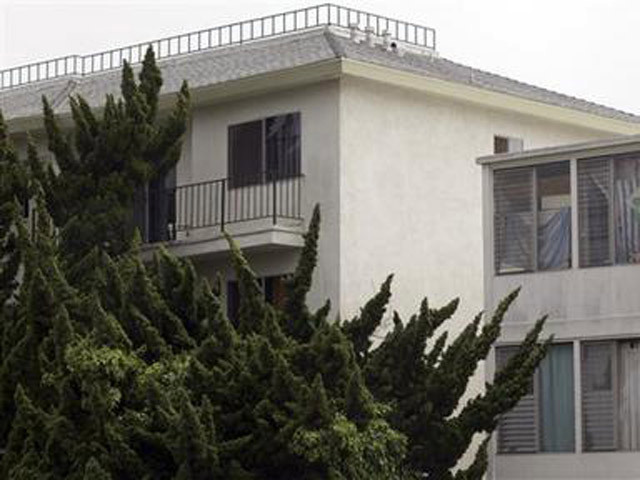 Bulger was arrested and extradited back to Boston where he was indicted on 48 counts including 19 murders, loan-sharking, money-laundering and weapons charges, to name a few, Bulger plead not guilty to all counts. The jury convicted Bulger of 31 out of 32 counts in the indictment. As part of the racketeering charges, the jury convicted Bulger of the murders of 11 victims, he received 2 life terms plus five years.

Whitey Bulger with his art teacher in prison. This was the last known photo of Bulger alive.

On the 30th October 2018, Whitey Bulger was beaten to death in prison by fellow inmates, he was 89 years old at the time