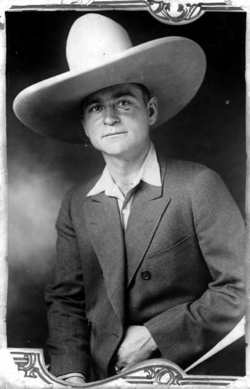 Leland A. Varain was born in California and moved to Chicago where he became Louis “Two Gun” Alterie and a member of the North Side Gang and one of Dean O’Banion’s trusted lieutenants, it is believed he had killed as many as 20 Capone and Genna Brothers mobsters throughout the 1920’s. He would take on many aliases throughout his life, one most notably, Diamond Jack Alterie where he owned a ranch in Colorado.

Alterie had gotten the name “Two Guns” from the fact that he did indeed carry two guns, Colt .45 revolvers, he also had a fascination with Western movies, in Colorado he would host rodeo’s, which by all accounts were extravagant. Dean O’Banion visited Alterie in Colorado soon after the Sieben’s Brewery raid where John Torrio was arrested, it was in Colorado where O’Banion bought a shipment of Tommy Guns and brought them back to Chicago with him. 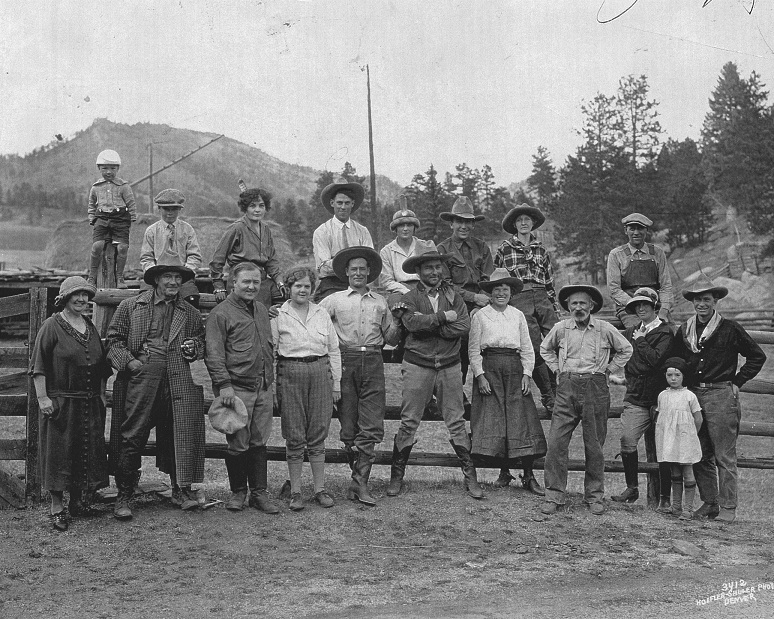 In Chicago Alterie was known as a notorious gangster, who wasnt afraid to use his “muscle” or “gunfire” when it was needed. and was boss of the Theatrical Janitors Union a position he used to his benefit.

When Dean O’Banion was murdered in Schofields Flower shop Alterie gave a statement to reporters saying “The killers who got Dean will not catch Louis Alterie napping. I will not shake hands with anyone outside of my own family. If I can make an appointment with the killers I will shoot it out with them. One of them will never shake hands with me while two others pump me full of lead”. Alterie was incensed when O’Banion died and challenged O’Banion’s killers to a shoot out on State Street, however the remaining members of the North Side Gang talked Alterie into going to Colorado to lie low for a while and let tensions die down.

Alterie found himself in trouble in Colorado too, in 1932 he was involved in a shooting as part of his sentencing he agreed to leave Colorado and not return for five years. He went back to Chicago, where its believed he became involved with the unions. 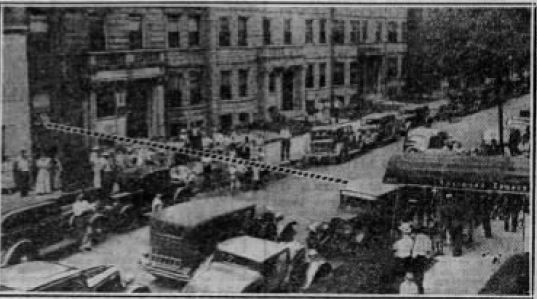 As he was leaving his North Side apartment on the 18th of July 1935 Louis Alterie was shot and killed by sniper’s who was hiding in a first floor apartment across the street. It had been planned well and believed that Alterie had used the same method before, gunmen would rent an apartment and ambush the victim from across the street, giving no warning and enough time to escape before anyone was alerted, the sniper’s in Alterie’s case left the guns in the apartment after escaping, a repeating rifle and an automatic shotgun. Alterie had 12 bullet wounds, most of them from the shotgun. 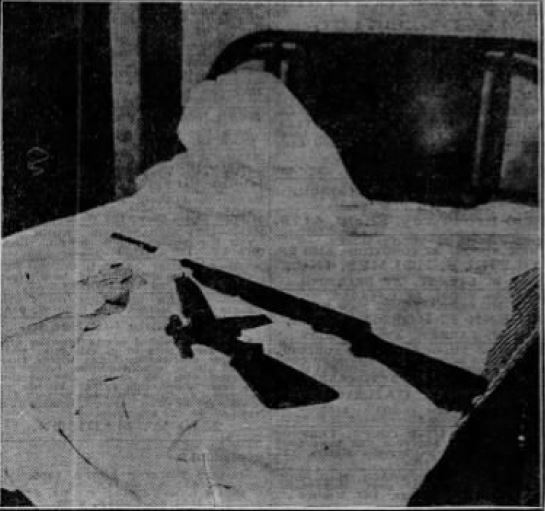