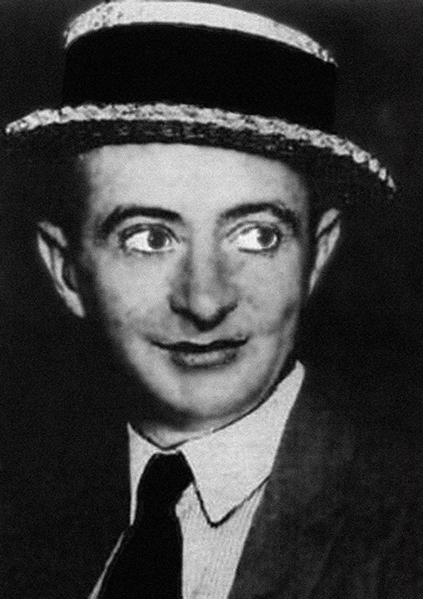 Born in Lixnaw, County Kerry in Ireland William “Wild Bill” Lovett was brought to the U.S when his family emigrated in the early 1900’s. The family moved to the Red Hook area of Brooklyn or what was known at the time “Irish Town” due to the amount of Irish people that lived in that part of Brooklyn in New York in the 1910’s and 20’s.

Lovett became the leader of the White Hand Gang after the murder Dinny Meehan, who was shot while sleeping at his home with his wife at his side on the afternoon of March 31, 1920. The killers casually entered his apartment in broad daylight and shot Meehan, his wife also took a bullet in the shoulder.

Wild Bill soon found just as many enemies among his own. Severely shot 3 times and wounded on January 3, 1923, when police questioned him as to who shot him, Wild Bill replied, “I got mine. Don’t ask any questions.” Later he added, “Don’t try to pump me. It’s give and take. When we get it, we take it and say nothing.”

On the night of October 31, 1923 Wild Bill Lovett was murdered. Police determined that sometime between 2 and 3 that morning, two men entered the store, one beat him about the head with a blunt object, while the other shot him in the head and neck. Lovett’s dead body was found several hours later.

While Frankie Yale is long thought to have arranged the murder of Dinny Meehan, Meehan’s wife later said that the killer was in fact “Wild Bill” Lovett